by Francisca Concha
January 5 2016
Read this story in Spanish

Chile is a privileged country when it comes to astronomy. It boasts a large number of clear nights throughout the year and the aridity of the Atacama, the driest desert in the world, makes northern Chile one of the world's most desirable places for observational astronomy. It's no wonder Chile is already host to the Very Large Telescope (VLT), the largest optical telescope in the planet, and ALMA, currently the largest radio astronomy array in the world. And there are plans for more.

As thousands of scientists already know, northern Chile possesses the most important aspects for good astronomical observations: few clouds, very low atmospheric humidity, and precipitation that is almost nonexistent. It's truly unique, argue scientists, and that's why a group of experts are continuing to lobby the United Nations to grant Chile's skies a spot on the UNESCO World Heritage Site list.

Clive Ruggles, an astronomer at the University of Leicester in the U.K., works with the UNESCO World Heritage Centre and has been lobbying for Chile's unique skies for decades.

“Since 2008 we have worked with UNESCO to try to acknowledge and protect sites related to astronomy and every type of science,” says Ruggles, “from pictographs to the skies. Under this perspective, we are interested in preserving the night skies so that both people in their cities and astronomers can observe the stars.” 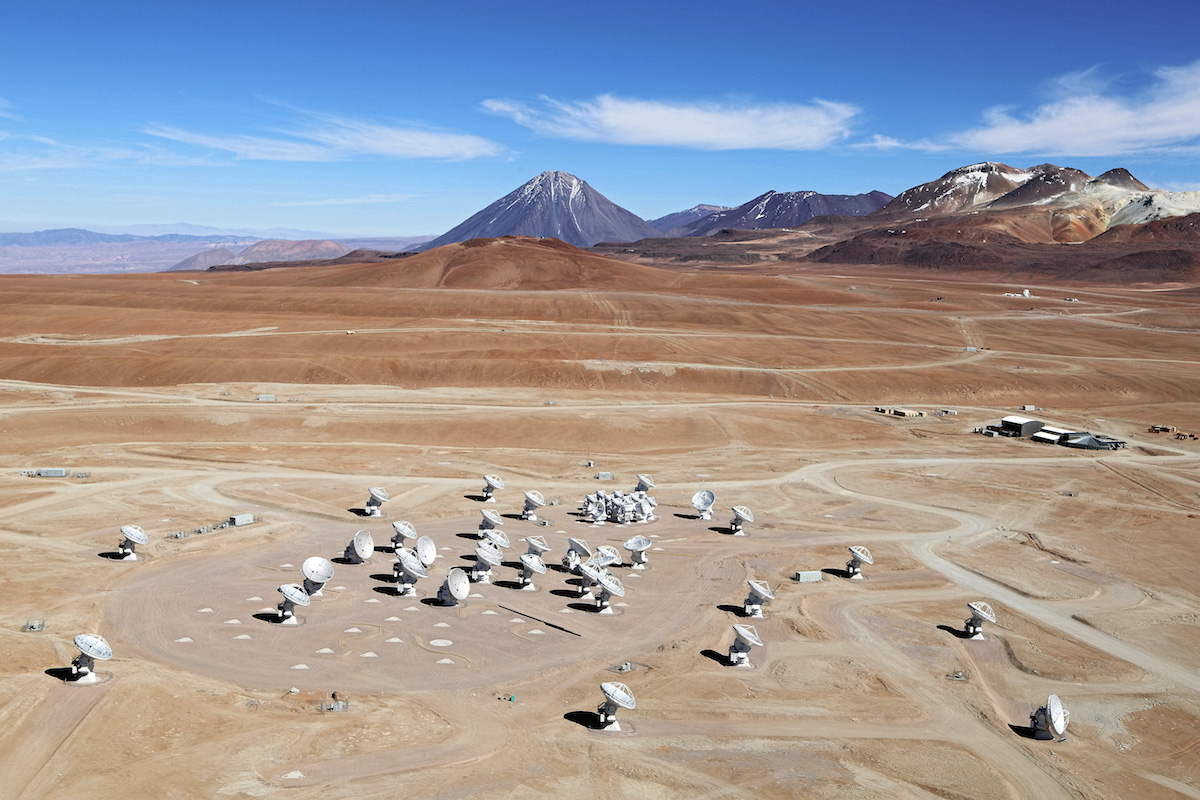 Today, Chile has about 50 percent of the astronomical observation capacity of the planet, a number that has to do with installed astronomical infrastructure. The biggest astronomical projects in the world are located in northern Chile. In the Antofagasta region we have the Cerro Paranal Observatory or Very Large Telescope (VLT), the biggest optical telescope in the planet, and also ALMA, currently the biggest radio astronomy array in the world. It is also in this region where the European Extremely Large Telescope, or E-ELT, will be built, which will be the greatest optical telescope on Earth when it goes online in 2020. In the Atacama region we can find the Las Campanas Observatory. The region will also host the Giant Magellan Telescope (GMT), to be completed in 2020. In the Coquimbo region we have the La Silla Observatory, the Cerro Tololo International Observatory, and the Gemini South Observatory. Already under construction is the Large Synoptic Survey Telescope, or LSST, which will scan the complete sky every five nights, using a 3,200 megapixel camera.

In 2020, when the new Chilean observatories are functioning, the country's astronomical observation capacity is expected to rise from 50 to 70 percent. Chilean skies are part of our wealth as a country, a group of unique attributes that allow for the greatest eyes to the Universe to be located here. Having our skies enter the list of World Heritage Sites, on one hand, brings legal protection for the sites chosen as exceptional for astronomical observations. On the other hand, it is also a recognition of the potential of Chile, when it comes to astronomical observations. 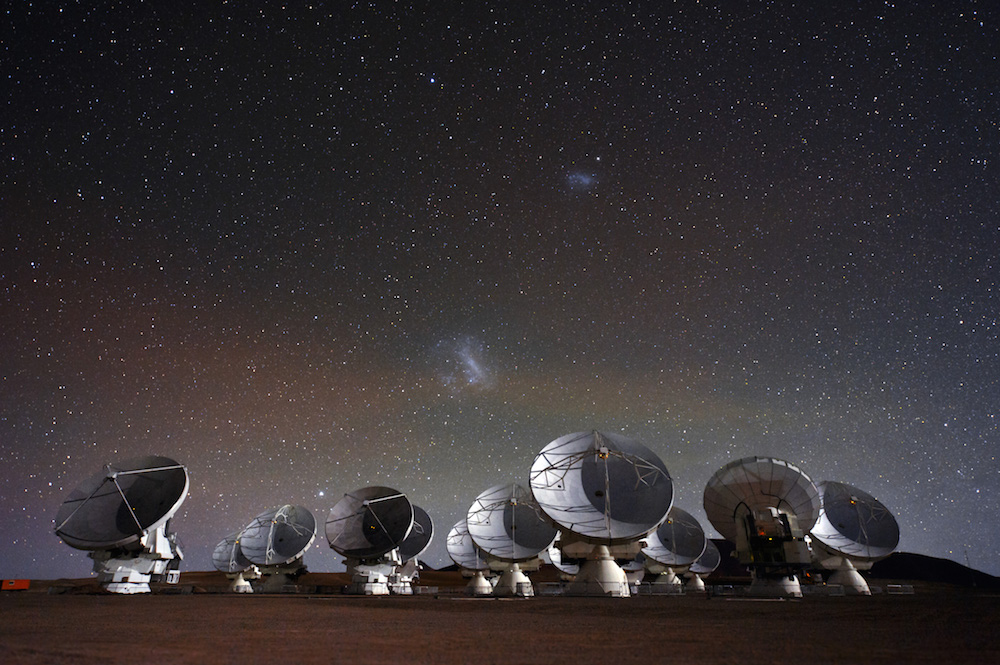 Even though nature plays a fundamental role in the quality of the night skies, so do humans. Cities and towns constantly generate light pollution: great amounts of artificial light make it difficult to observe the night sky. Artificial light makes the sky brighter than usual, due to the reflection of the light on the smog and dust particles in the air. This is why so few stars can be seen from urban zones. If one travels some kilometers away from cities, more stars and astronomical objects start to appear.

Light pollution greatly affects astronomical observatories. The big telescopes in northern Chile observe objects much, much further away than what we can see with the naked eye by capturing faint light traveling from impossibly distant places in our universe. Even a minimum level of light pollution can interfere with the astronomical observations carried out at Chile's big scientific observatories. As a first preventive measure, these observatories need to be built many miles away from big cities. However, this is not enough. In 2012, the Office for Protection of the Quality of Skies in Northern Chile (OPCC) published the New Luminic Norm, a legal normative that regulates the maximum level of light accepted in public places of the cities close to observatories, as well as steps to make sure that said light has the lowest effect on the night sky as possible. For example, it establishes the use of lampshades on public luminaries, so that the light is pointing to the ground and loss of light to the sky is reduced to a minimum.

If Chile's skies make it onto the UNESCO World Heritage site list, the country's current and future observatories will be protected from encroaching human settlement. Being dubbed a World Heritage site would be an opportunity for Chile and the world to appreciate one of the planet's most amazing natural scientific laboratories, and one of the only laboratories we have to study the universe.

Francisca Concha is currently pursuing a graduate degree in computational sciences at the University of Chile. She has a degree in astronomy and writes frequently on her blog, Primer Fotón.