Latin America is home to 10% of the world's population but contributes only 5% to global scientific knowledge, as measured by scientific publications and patents. On the global stage, the region is underrepresented in terms of science, technology and innovation. And if we look outside of Latin America, we see that Latin Americans also remain a minority across various scientific fields. While many interventions have been designed in an attempt to minimize this gap, few have been successful.

There are certain reasons that could explain the various reasons why these measures have not increased the quantitative and qualitative production of science in the region. Establishing the foundations of science education in developing countries faces challenges such as limited resources required to apply an effective curriculum and the social, economic and political context of each region.

Among the countries that make up Latin America, Bolivia represents an interesting case to be examined. With 36 different indigenous groups making up 70% of the population, it’s one of the most diverse countries in Latin America. Meanwhile, Bolivian cities are projected to be the fastest growing economies by 2030.

In spite of these indicators, at present, the country only contributes to the region only 0.22% of scientific production as well as a very low number of patents a year. This intuitively leads us to think that the direct cause could be the lack of economic investment; but in reality the investment in education in Bolivia reaches 8% of GDP, the highest in the region and higher than many developed countries.

Currently the country does not implement standardized tests of education that are used to evaluate students and get an idea of ​​the effectiveness of the education system. Lacking these metrics, the analysis becomes more subjective. Despite having free education and having taken various measures to retain students in college and university, higher education institutions do not achieve their goal and Bolivia is the Latin American country in which the number of students dropping out of university is greater than the number of those who actually finish it. Another important observation is that Bolivian universities are ranked among the lowest globally in international rankings. For all the above, Bolivia illustrates a clear example of the challenges in education in developing countries. 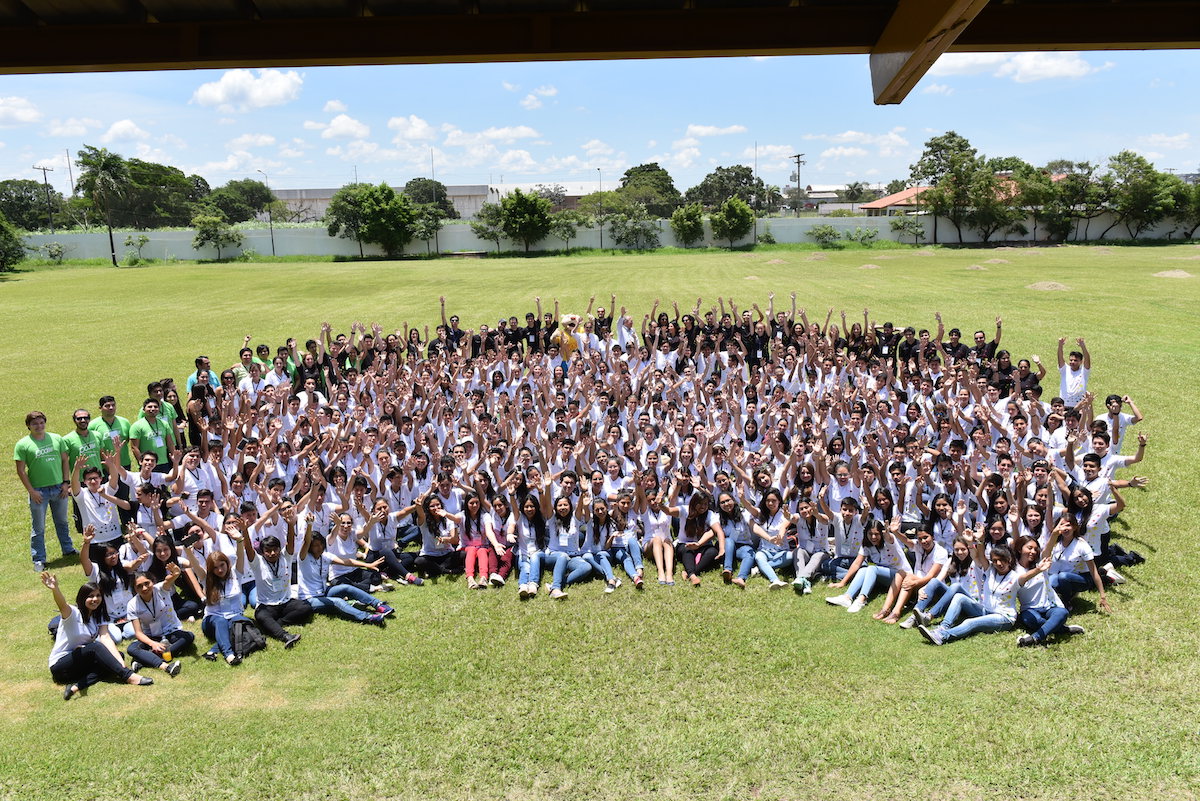 The work we have recently published, a collaboration with 14 different institutions internationally, focuses on understanding the young Bolivian and their prospects for a career in science. In addition, we evaluate the knowledge in science of college students and universities where we identify major failures, including the fact that college students in science careers do not perform better than other college students on the same tests. We also provide detailed information on how to train teachers and conduct courses that effectively transmit complex and advanced information to students of different ages. Importantly, we see that the given recipe is better at transmitting knowledge than equivalent courses taught at Bolivian universities.

Finally we show that the work of Clubes de Ciencia Bolivia empowers students to follow scientific vocations. We believe that this work will be able to inform both governmental and educational institutions in Bolivia and other developing countries about how to effectively implement educational models for science education at low cost and in a scalable manner.