Scientists in Argentina are studying the crab Chasmagnathus granulathus to study how memories are formed and altered in the brain. The researchers are studying the protein NF-kB which is implicated in forgetting–a process that is arguably just as important as remembering. Revista Anfibia’s photos are here. 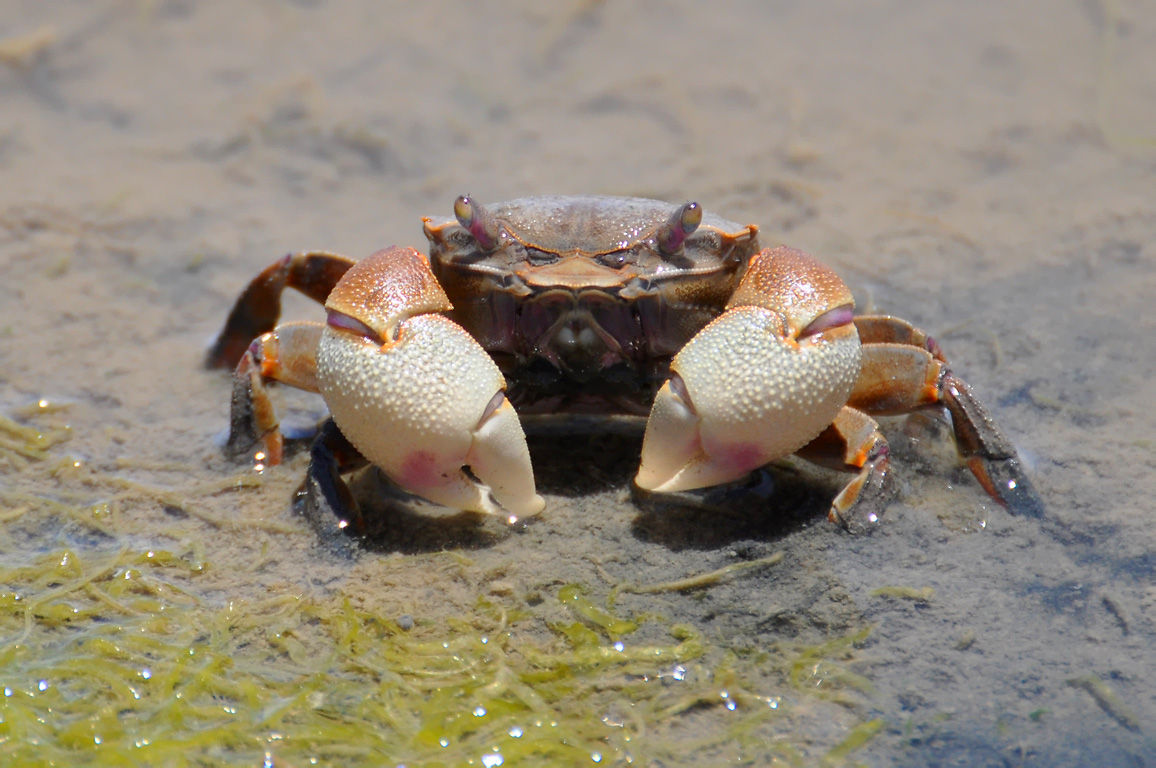 Argentine researchers are developing robots for incorporation into the country’s nuclear installations. Argentina currently has three nuclear plants in operation and plans to build two more.

Drug-trafficking and deforestation are eating away at the Gran Chaco, a 127,000 square kilometer lowland region that encompasses parts of Bolivia, Paraguay, Argentina and Brazil.

A Chilean researcher is studying the vocalizations of a subspecies of blue whale that lives in the southeast Pacific. Susannah Buchan found that the Chilean blue whale makes its own songs and that the animals head seasonally to the Corcovado Gulf. She is comparing bioacoustic measurements she’s made with data from the University of Seattle.

The former director of Colombia’s science council Colciencias gives an update on the state of science in that country. Biochemist Moises Wasserman says that the science council’s budget has not changed despite promised royalties from mining activities in the country.

Medellin has set up Vivelab, a laboratory for the development of animations and videogames.

An international team of scientists has documented crabs grazing on bacterial mats near a methane seep off the coast of Costa Rica. The findings show that not only sessile–or animals that cannot move around–are capable of feeding off these vents.

A study of longline fishing in Costa Rica showed that many olive ridley sea turtles and silky sharks are the victims of bycatch, with nine and eight caught for each 1,000 hooks set, respectively.

Mexico’s UNAM is hosting the Universal Thinking Forum this week which will bring together 21 minds to chat about research, science, art and sport. Watch LatinAmericanScience.org for coverage from the conference.

The IUCN’s head of the World Commission on Protected Areas wants to declare an international biosphere along the U.S.-Mexico border. Ernesto Enkerlin says the biosphere would be the world’s first to straddle an international border and would have an area of 15,000 square kilometers–larger than the state of Connecticut.