Brazil has declared a state of emergency in Mato Grosso, its main crop growing state, due to an infestation from an invasive caterpillar in corn, soy and cotton crops. Last summer, the pests caused $4.7 billion in damage. 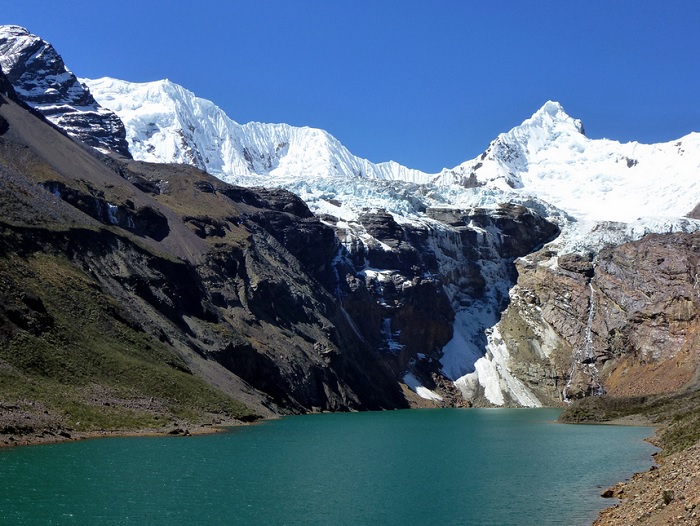 More evidence has been found that humans arrived in South America 30,000 years ago, ahead of the theory that they came 17,000 years ago across Alaska’s Bering Strait.

It looks as if Chile’s Darwin’s frog has gone extinct after succumbing to the fungus chytridiomycosis.

Chile has built an app to gather the best photos in astronomy from its observatories.

Glacial retreat is highly visible in the Peruvian Andes along a route being dubbed the “Climate Change Trail.”

Colombia’s indigenous communities in Tayrona National Park along its Caribbean coast have been awarded prior consultation for the development of the reserve.

Mexico has expanded by 20% the budget of its national council for science and technology.