In May of this year, Jairam Ramesh, who is leading the Ministry of Rural Development in India, talked about the role of science in alleviating poverty in his country.1 He said: “I am not a worshipper of science. I realize the potential of science and the power of science. But I also realize that there is more to life than science itself.” The Asian country is among few developing countries that have invested heavily on technological solutions for societal woes. And although most of the science and technology developed in India has served to improve the standard of living of millions, the constraints to the diffusion of knowledge, the societal barriers, and the need for a multidisciplinary approach within the scientific community still need to be addressed. As Ecuador and other countries in Latin America are moving towards technology-based economies, scientists in this region will have to address the role that science will play in their own countries.

“In Latin America, the countries with the highest investment in R&D are Chile, Brazil, Argentina, and Mexico.”

According to the World Bank, poverty in India is among the highest worldwide2. Almost a third (32.7%) of India’s population lives with $1.25 a day. In comparison, poverty levels in Latin American countries are much lower and range from 0.2% (Uruguay) to 17.9% (Honduras). Nevertheless, India’s investment on science and technology is among the highest in developing countries. In particular, science and technology efforts that raise living standards account for half of India’s total research and development (R&D) budget. Through the National Innovation Fund, India has used locally developed technology to locate underground water in areas more at risk of drought and to develop and produce vaccines against neglected diseases at reduced cost. 1 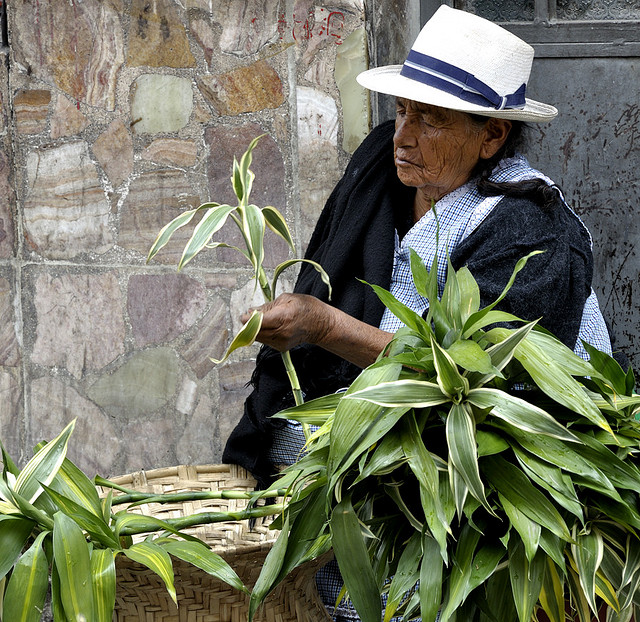 In Latin America, the countries with the highest investment in R&D are Chile, Brazil, Argentina, and Mexico.3 In this region, healthcare innovations have been mostly based on foreign technology, and only in recent years have universities started to focus on the development of local research. Brazil is taking the lead and is investing the highest proportion of GDP in research. Similar to the trend observed in India, Brazil is focusing on science and technology that can result in economic or social impact. In its second funding round in 2013, the Sao Paulo Research Foundation (FAPESP) focused on projects that can translate knowledge into practical applications in a broad range of scientific disciplines.3

The next step for R&D in Latin America is to establish priorities on strategic sectors.3 By focusing on central research areas, each country has better chances of becoming competitive in the short or mid-term given their modest investment. In Ecuador’s case, technological innovations and multidisciplinary approaches on biodiversity research should be pursued. In fact, the Ecuadorian constitution advocates the “rights of nature”: it recognizes the inalienable rights of ecosystems to exist and flourish, gives people authority to petition on behalf of ecosystems, and obliges the government to resolve violations of these rights.4 Furthermore, as rights of nature are recognized, so are the rights of indigenous communities to preserve their land and culture. 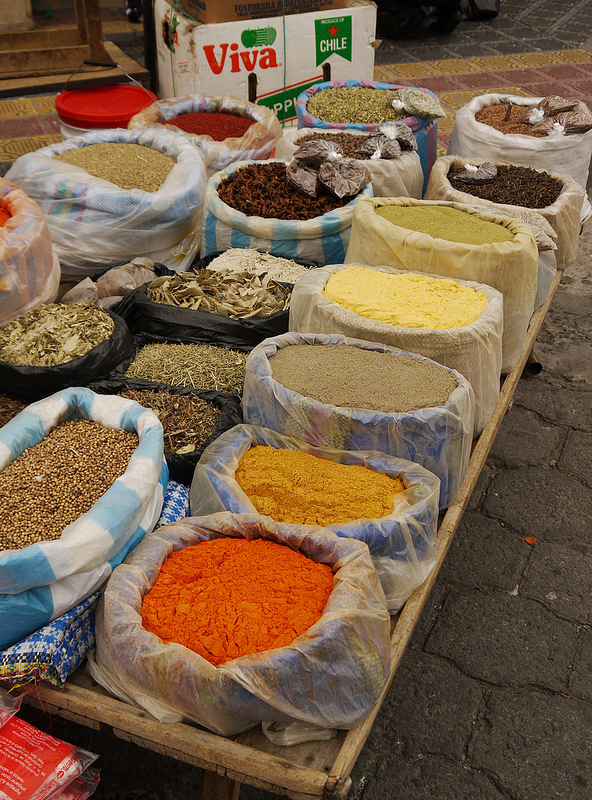 Considering the link between biodiversity conservation and upward economic mobility for the poor5, Ecuador’s investment in multidisciplinary biodiversity research will generate solutions to economic and social problems. For instance, technological innovations generated from nature can be based upon knowledge gathered from indigenous communities to create revenue for these groups, which are the most financially deprived. This idea has been successfully applied in India by means of “people registers”, which collect information on local technologies from tribal communities. One recent find, a nonstick surface for cookware developed by the Bhil community in central India, comes from a tree resin produced after an insect infects the tree. This nontoxic coat is now commercialized, which generates profits that go back to the community.1

Ecuador is making a move towards a technology-based economy and is gradually increasing its investment in R&D. If Ecuador invests in biodiversity research, given the country’s wealth of genes, species, and ecosystems, and fosters collaborations between scientists and the communities with local technologies honed over centuries, it will gain a competitive edge in the scientific and economic arenas.