Ezequiel Petrillo (pictured above) is an Argentine biochemist studying how chloroplasts behave differently depending on the amount of light exposure. He is trying to understand how a plant self-regulates and adapts to different environmental conditions by employing alternative RNA splicing, a process by which a single gene can give rise to many different messenger RNAs. In plants, this is a novel direction for alternative RNA splicing. Work like Petrillo’s (and mentors of his such as Marcelo Yanovsky and Alberto Kornblihtt) represent a major step for Argentine science. Petrillo stresses collaboration. “I think that often only through collective efforts can we reach satisfactory results and generate more scientific knowledge,” he says. Read more of his work here. 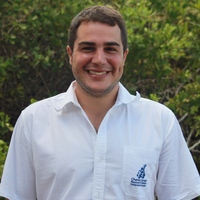 Pelayo Salinas always dreamed of working in the Galápagos. A native of Spain, he has worked in marine science in the United Kingdom, New Zealand and Cuba. In 2012, he caught his big break and started a job at the Charles Darwin Research Station on the Galápagos island of Santa Cruz roughly 1,000 kilometers (600 miles) off the coast of Ecuador. Salinas now directs fisheries and shark research and supervises staff, volunteers, and international PhD students. He stresses the importance of the role the Darwin Foundation plays for the group of islands known as the birthplace of evolution. “Apart from the local capacity we build by training Ecuadorian scientists, we’re a hub for the international scientific community.” The Charles Darwin Foundation ran into a small crisis in late 2014 when it thought it would have to shutter its doors. See his personal site here. 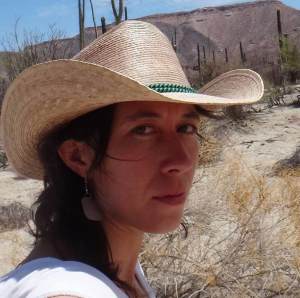 “Sea turtles were an important part of the buccaneer diet, mainly because they could be held alive, without water, for weeks or months at a time. The diaries of corsairs like George Anson, Edward Cooke, and Woodes Rogers contained detailed descriptions of where, how, and how many turtles were caught on the stops between Lima and Cape San Lucas,” writes Michelle María Early Capistrán, a social anthropologist and marine biologist at Mexico’s UNAM researching the past and present of green marine turtle (Chelonia mydas) off the coast of Baja California. Through a systematic review of early observations by mariners and literature dating back hundreds of years, Capistrán traced the historic population swings of the green turtle. Though Baja California was a commercial fishery for sea turtles in the mid-19th century, Capistrán found that the green turtle has enjoyed a partial recovery. Find her on Twitter here. 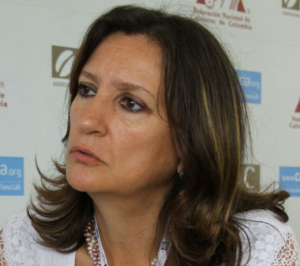 Bringing a new coffee plant to market is like developing a new pharmaceutical. “It takes more than 25 years to develop a new variety,” explains Pilar Moncada, a coffee geneticist and breeder at Colombia’s national coffee research center Cenicafe. Moncada is using genetic markers on the coffee genome to reduce that timeline. The idea is, by pinpointing the genetic markers for attractive coffee traits like bean size and disease resistance, she can expedite the development of a new variety. The resulting crosses are not genetically modified—much like a prenatal diagnosis, the Cenicafe scientists genetically screen new cultivars to make sure all desirable traits are present. The hope is to develop new coffee breeds faster than diseases like coffee fungal rust kill them off. Read about Pilar on Cenicafe’s website here. 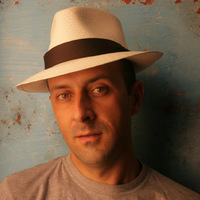 “I work with one eye on the present and one on the past,” says Gregório Ceccantini, a dendrochronologist at the University of São Paulo who is fascinated with the stories Brazil’s tree rings can yield about the history of rainfall in his country. Ceccantini has made it a personal crusade to find Brazil’s oldest tree—and read its rings—to dig as deep as he can into the climatological record. He stands to reveal the history of the push-and-pull relationship between two huge climatic systems, the Atlantic Ocean and Amazon rain forest, and with that knowledge help forecast how a continent will respond to a changing climate. More on Gregório can be found here.