One of Latin America’s largest meat processing sites has been shut down in Chile following months of protests over the stench. Agrosuper’s pig processing plant in Freirina in northern Chile was closed in May of 2012 after fierce protests but reopened days later. This week, with the support of Chile’s Ministry of the Environment, the plant was forced to shut down. The company housed half a million pigs in its Freirina facility. 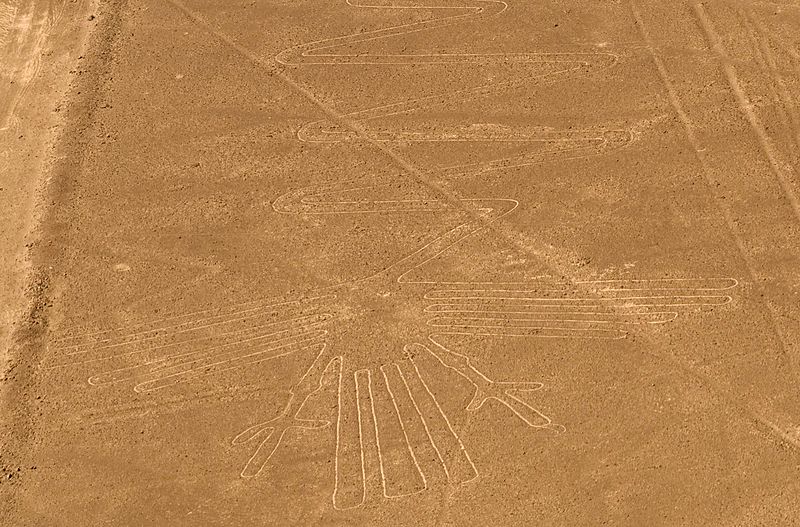 Chile’s famed Torres del Paine national park in Patagonia has recovered almost completely from a wildfire it suffered one year ago. The flames engulfed more than 60 square miles, though all but 4 square miles have recovered thanks in part to a laissez-faire policy and a native plants reforestation project. To help outline a plan to recover the remaining areas, the Chilean park rangers received a visit from official from Yosemite Park in the U.S.

The glaciers on Ecuador’s Antisana volcano are an important source of drinking water for the country’s capital Quito–but some of the glaciers have retreated 25 to 30 meters per year. Scientists with the National Institute of Meteorology and Hydrology are looking at temperature, humidity, wind speed and other parameters to understand how and why these glaciers are receding.

Mexican scientists are studying the effect of airborne contamination from Mexico City and its nearby cities on the country’s weather. Researchers have installed a monitoring station on the summit of Altzomoni, a 13,800-foot volcanic peak that lies in a pristine national park 80 kilometers southeast of Mexico City. The scientists are interested in looking at how the atmospheric contaminants affect cloud formation and where the winds are carrying them from. The region to be surveyed includes cities within a 150 kilometer radius of Mexico City.

Two British archaeologists have walked the lengths of Peru’s Nazca lines in hopes of understanding their origins and use. Writing in the journal Antiquity, the researchers say the immense 1,300- to 2,100-year-old drawings could not be have been used for any practical purposes, but rather must have served for “ceremonial progressions.”

Whale and dolphin fossils—some dating back 20 million years—have been damaged in the deserts of southern Peru by rally cars and spectators. The Dakar competition has left its mark on some of Peru’s fossils, says Klaus Honninger, the director of the Meyer Honninger Paleontological Museum Association. Honninger has documented some of the damage while claiming no one has taken responsibility.