An invasive species of mosquito (Eretmoptera murphyi) has been found in Antarctica and has some scientists worried about its effect on the continent. The mosquito, brought over by tourists and researchers alike, could deposit large amounts of nutrients in the soil and could disrupt Antarctic ecosystems. 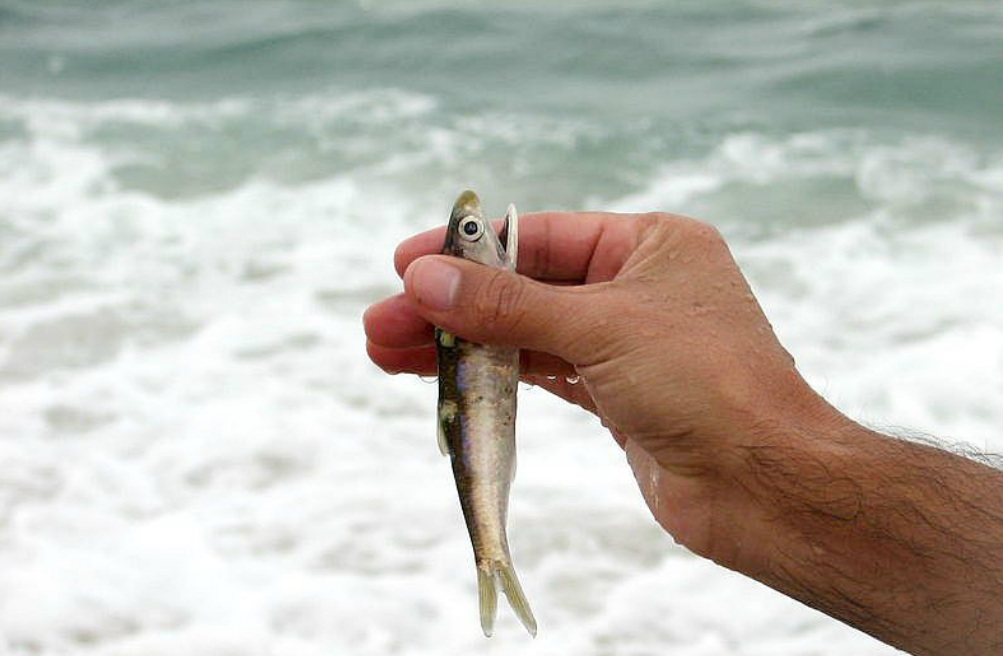 Peru’s anchovy fishery is on the brink of collapse, warn some researchers. Credit: Liou via Picasa.

The fossils of an 18-meter-long titanosaur have been found 300 kilometers south of Mendoza, Argentina. In a discovery that is rare in paleontology, more than 70% of the 85 million-year-old dinosaur was found in the Rio Colorado potassium mine by Bernardo González Riga, who says it could be a new species.

Chile has approved a fisheries law that has seen months of protests from small-scale fishermen. The new law sets quotas for catches and, according to its critics, gives preferential treatment to commercial fishing fleets.

Ecuador’s Tungurahua volcano has starting spewed lava and ash again. Plumes on Sunday rose 3 miles into the air and evacuations are underway.

An international group of scientists working in Panama’s San Lorenzo rainforest have put together a tally of all the arthropods (which include spiders, bees, ants, and beetles) living in a tropical rainforest. The sixty-square-kilometer forest is home to 25,000 arthropod species, the team writes in the journal Science.

Researchers in Peru are warning that anchovies (Engraulis ringens) are being overfished and that there’s a risk the entire fishery will disappear. Anchovy catches have dropped in the past in response to El Nino conditions and almost completely 15 years ago when there was severe overfishing. The country strongly depends on the fishery. In 2009, Peru caught 5.9 million tons of anchovies, 57% of the total world anchovy catch, according (PDF) to the UN’s Food and Agriculture Organization. Most is ground into feed for farmed fish and pigs.

The migration to cities is seeing more and larger fires engulfing rural landscapes in the Peruvian Amazon, says a new study in PNAS. Almost all of the fires have been set by humans trying to clear forest for pastureland or agriculture. Dry conditions and proximity to roads correlated with more fires, and both are on the increase (2005 and 2010 saw severe drought conditions).

A scientific cruise made up of Peruvian researchers is headed to Antarctica on January 5th. Twenty-three scientists will make their way to Machu Picchu station on Antarctica aboard the Humboldt research vessel. In the past, Humboldt has been involved in researching ocean chemistry and Peruvian fisheries.

A state-of-the-art 8,000 cow dairy farm is under construction outside Uruguay’s capital of Montevideo. Known as the ‘megatambo,’ the facility plans to use biodigesters to generate energy.

A Venezuelan pitcher plant has developed a water slide whereupon ants slide to their death. Hairs on the pitcher plants known as trichomes are usually present to repel water, but in the case of Heliamphora nutans—native to the Guyana Highlands in Venezuela—they are highly wettable and when wet cause ants to hydroplane into the pitcher plant. “This is the first time that we have observed hairs being used by plants in this way,” says Ulrike Bauer, lead author of a study published in the journal Proceedings of the Royal Society B.