A hunter has been fined close to $10,000 for killing a marsh deer in northern Argentina. The deer—which is South America’s largest—was shot in Esteros del Ibera, a wetlands in the Argentine department of Corrientes that is about the size of New Jersey. The marsh deer (Blastocerus dichotomus) is listed as vulnerable on IUCN’s Red List of Threatened Species. 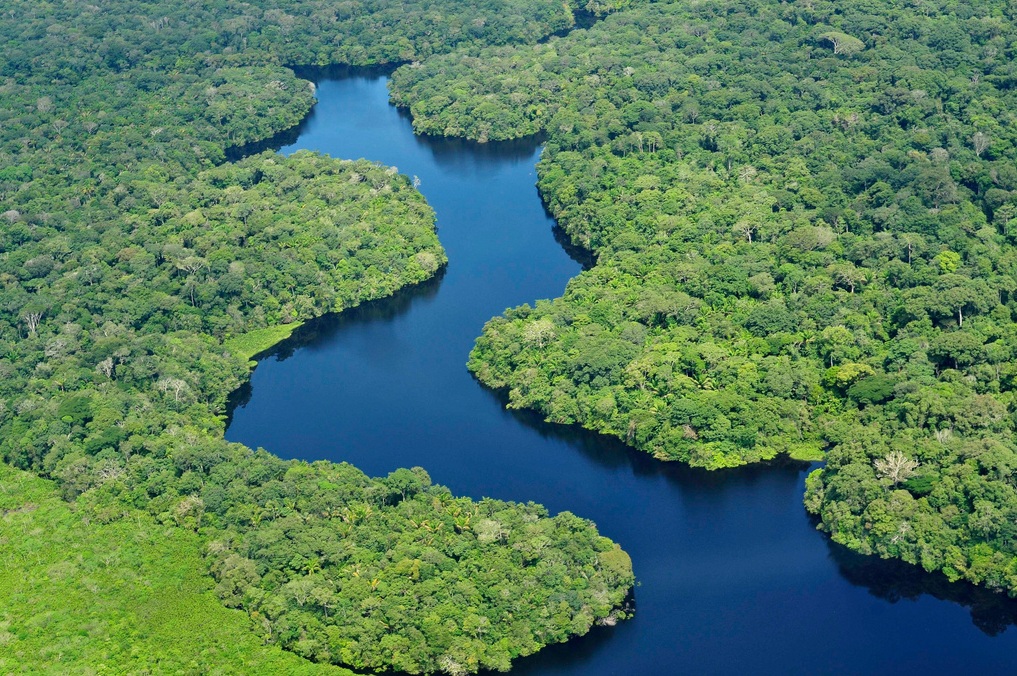 Severe drought has a more lasting effect on the Amazon than previously thought. Credit: CIFOR via Flickr.

Buenos Aires Zoo’s only polar bear has died due to high temperatures in the Argentine capital. Last Monday, temperatures hit 98 degrees Fahrenheit (36.7 C) in Buenos Aires. The bear was found dead on Tuesday. “A sleeping animal that is hot cannot thermoregulate by panting nor has access to a water source,” said Miguel Rivolta, the zoo’s head veterinarian. Rivolta also mentioned that the fireworks on Christmas eve could not have been good for the bear.

An international team of scientists working in the Amazon has discovered that deforestation reduces microbial diversity along with reducing plant and animal biodiversity. This loss of microbial diversity could reduce ecosystem resilience. The team sampled a 100 square kilometer area in Rondonia, Brazil where rainforest has been converted to agricultural land.

Severe drought has a more lasting effect on the Amazon than previously thought. The effects of a 2005 drought were still being seen at least four years later on the rainforest canopy. Though the rainforest typically experiences a “green-up” of increased photosynthetic activity after a drought, “the question of the underlying health of the forest is much deeper than the instantaneous response,” says Oliver Phillips, a tropical ecologist quoted in Nature News. The study found that 70 million hectares of rainforest in the western Amazon were affected by drought.

The Amazon has lost 1,206 square kilometers of rainforest between August and November of this year, according to Imazon (Institute of Man and the Environment in the Amazon). Although agriculture is the main source of deforestation, public works projects also aggravate the loss, says Imazon environmental engineer Heron Martins. There are five hydroelectric dam projects currently underway in the Amazon, points out Martins.

$323 million in mining royalties are being used to fund science, technology and innovation projects in Colombia. Most of the financing is going to the agricultural sector, electronics, healthcare, telecommunications and to fund graduate studies. This is the first year these royalties have been diverted to fund science and tech research in Colombia.

Nicaragua’s San Cristobal volcano has been spewing ash and gas since Tuesday and authorities are asking several hundred people to evacuate the area. 1,500 farmers are refusing to leave the area though, according to AFP, for fear of abandoning the area.