Brazil’s government has pledged more than $300 million to clean up polluted waterways in Rio de Janeiro ahead of the 2016 Olympic Games. Not far from the planned site for 2016’s Olympic village sits Marapendi lagoon where fish are still found floating, poisoned from the untreated sewage that was dumped there up until five years ago. Coupled with last month’s heat wave, the pollution killed four tons of fish in Marapendi lagoon, biologist Mario Moscateli told AFP. 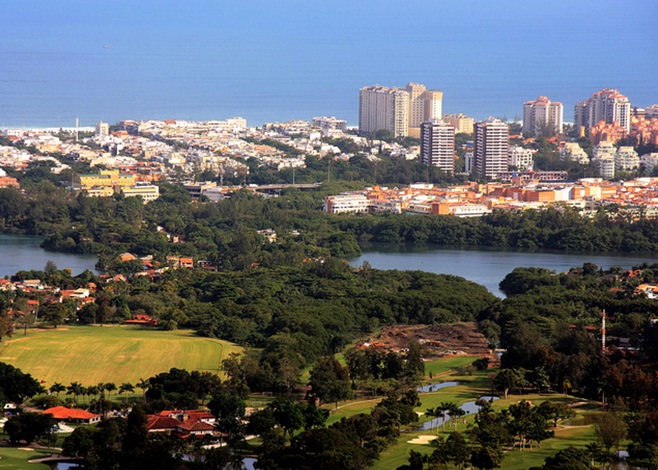 Rio de Janeiro has pledges to clean up the polluted Marapendi Lagoon ahead of the 2016 Olympics. Credit: Luiz Felipe Castro via Flickr.

A landslide along a highway 300 kilometers south of Bogota has left five dead and 25 missing. The USGS compiles monthly data for landslides worldwide.

Colombia is home to the greatest diversity of bird species in Latin America with 1,897 species, according to the journal Colombian Conservation. Behind Colombia trail Peru and Brazil, with 1,834 and 1,795 species, respectively.

The Tungurahua volcano has been grunting and groaning throughout the final day of 2012, reports Ecuador’s Geophysical Institute of National Polytechnic School.

Nine countries in Latin America have signed on to participate in an open-access repository for scientific publications called La Referencia. The website should go live in June 2013.

Peru´s Ministry of Culture has announced that it has marked all the archaeological sites on the Dakar Rally circuit so as to avoid damage from rally cars and spectators.