The Paraguay river–which flows through and supplies water to four Latin American countries and is a major commercial waterway–is polluted by millions of liters of wastewater every hour, reports EFE. Paraguay’s capital alone spews 3.2 million liters of untreated residential and commercial sewage each hour, admits Osmar Sarubbi, president of Paraguay’s sanitation services company Essap. Sarubbi blames a lack of treatment facilities and points to one that is under construction in Asuncion. In fact, the capital does not yet have a wastewater treatment plant. 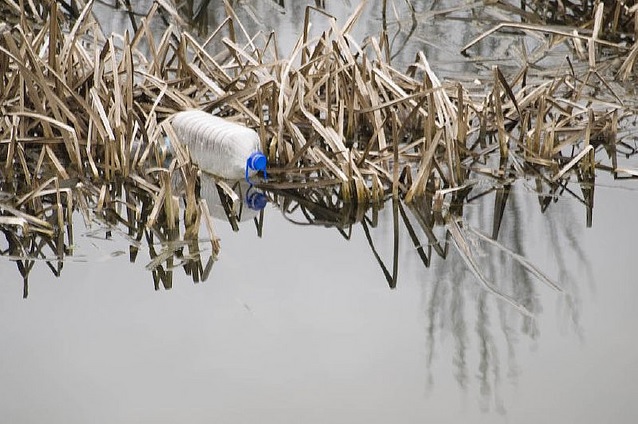 The Paraguay River is polluted with untreated wastewater by cities along its route. Raul Hernandez Gonzalez via Flickr.

Paraguay has decided to divert US$97 million in revenue from its Itaipu hydroelectric dam to finance a scientific research and education program for five years. The program will invest in fomenting scientific research, fortifying human capital in science, Paraguayan researchers, and the “initiation and social appropriation of science and technology.”

Central Chile has seen hundreds of hectares burned by wildfires. The government has declared a state of emergency.

A new study out of Mexico’s UNAM university suggests that Mexico City has not had a cold winter “since the 70s,” reports El Universal. The researcher, Rosalia Vidal Zepeda, explains that the city’s urban heat island effect has led to winters above 14 Celsius (57 Fahrenheit), though she was careful to note that without further research global warming cannot be blamed.